Posted on February 26, 2017 by davidtkukulkan 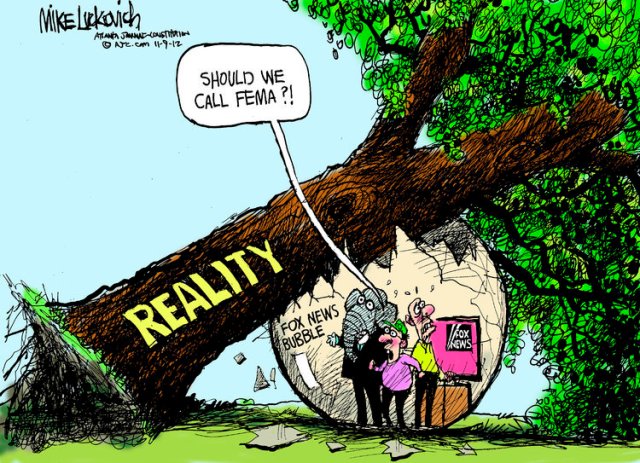 Republican, or more broadly conservative, issues are no longer real issues. The “issues” and talking points that seem most important to the Right include opposing progress and reality itself. Their reasons for believing some of the things they believe can only be malice or ignorance, though at a certain point there’s not really a difference.

The Republican Party’s biggest goals and accomplishments over the last eight years have not been to create jobs, or balance the budget, but to simply to oppose President Obama in every way. It was this singular goal they had in mind when they successfully stole President Obama’s Supreme Court nominee, breaking their oaths to uphold the Constitution, denying the will of the American people and all that sounds an awful lot like treason. Now they will most likely get to stack the court with regressive justices who will side with corporations over the American people and polluters over our clean air and water.

Illegal immigration is a popular “issue” because they supposedly bring drugs and crime then steal American jobs – none of which is true, certainly not in any statistically significant sense. In fact immigrants are less likely to commit crime than native citizens, but they are incarcerated at a higher rate. The people who are bringing drugs and crime are part of the drug cartels, not immigrants, legal, or otherwise. Furthermore, no one can “steal” your job, an employer hires the person they believe is best to fill whatever position, so if there’s anyone to be angry at it’s the employer, or yourself for not being more qualified than an unskilled laborer who can’t speak English. This nonsense is often lobbed at immigrants as a whole rather than distinguishing between “legal” and “illegal” which is one of the red flags indicating xenophobia, “fear of the alien/foreign,” manifesting as more overt racism and scapegoating at the expense of certain ethnicities. Job insecurity, lack of job opportunities, and other economic hardships are very real problems; problems that just don’t have to do with immigrants; problems that do have to do with corporate welfare and profit hoarding, fifty plus years of stagnated wages combined with ever increasing living costs. Instead, Republicans blame immigrants for economic problems they are largely responsible for creating by deregulating financial institutions, refusing to raise the minimum wage, or take any action to make real progress.

Republicans still do not have a viable alternative to the Affordable Care Act, as in they do not have a plan so millions of people do not loose their health insurance, some of whom will die without it. They’ve been trying to repeal it since it passed in five years ago and have made the same amount of progress on their plans for a replacement.

More controversial than general healthcare, abortion is a difficult issue and a real issue worth discussing. A large majority of Americans support a woman’s right to have an abortion in at least some situations. It’s a minority of people who believe it should be illegal in all circumstances. And at present, it is a woman’s right to have an abortion. However, despite that Supreme Court decision, they have tried regulating abortion clinics into oblivion and requiring the women to jump through hoops. In other words, they are undermining the right’s women. However, conservative law makers take things in a very strange and illogical direction. If you’re pro-life certainly you’d want to reduce the need for abortions like funding comprehensive sex-ed instead of abstinence only programs, or free birth control, or at least making access to it easier, but instead fight to limit access to it. You might also expect pro-life law makers to want the child clothed, fed, and otherwise cared for and yet they cut and restrict access to assistance programs including those for single mothers.

The biggest conflict of interest with reality comes in the form of the conservative obsession of denying climate change, despite admittedly not being scientists. The scientific data on climate change is overwhelming and convincingly conclusive. There’s also the simple yet powerful photographic evidence of glacial and sea ice decline over the decades. There’s also the increasing commonality of extreme weather events ranging from floods to drought. There’s also the fact that almost every year becomes the hottest year on record. The Republican aversion to facts on this matter alone is disturbingly irresponsible at best. Instead of addressing the problem and investing in renewable energies they side with the fossil fuel companies and their lobbyists, who are responsible for funding climate denial to begin with and keep pushing for environmentally destructive pipelines for a toxic resource that’s just going to run out.

The conservative opposition to marriage equality is based solely in religious beliefs and since we are not a theocracy, religious arguments should have no bearing on secular laws.

Religious conservatives trying to keep evolution out of schools and replacing it with creationism: blatantly disregarding evidence to the detriment of their students’ education and our shared future.

Voter ID laws are meant to keep the opposition from voting, not protect democracy as they usually claim. Despite rumors and tweets from from the president, claims of actual voter fraud is so rare it might as well not as exist at all.

Most, if not all of the issues Republicans are fighting for aren’t real issues, they are fictions woven by special interests, propaganda, fake news and digital information bubbles and allowed to spread because of ignorance and our failing education system. It has gotten to the point where the president and his administration have began embracing “alternative facts.” Everyone has the right to believe whatever they want, but if those beliefs are not rooted in reality and go on to directly contradict physical evidence your beliefs are holding us all back and more than deserving of ridicule.